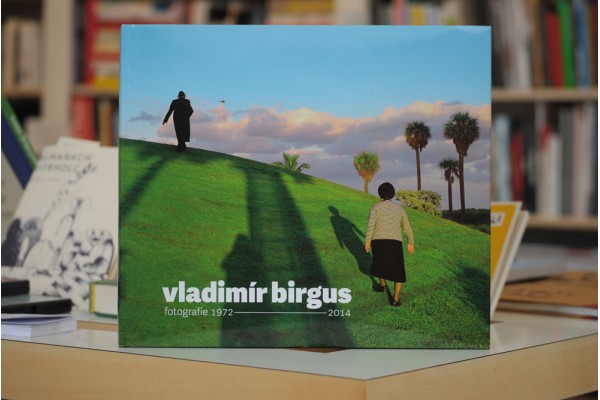 Vladimír Birgus (b. 1954) has long been important on the Czech and European photography scene, where he plays several roles, ranging from photographer and columnist to historian and teacher. A number of high-profile projects are connected with his name, in particular the comprehensive exhibitions and books Czech Photographic Avant-garde, 1918–1948 and Czech Photography of the 20th Century, which have, in a fundamental way, helped promote the works of a many Czech photographers internationally. He has also helped to gain appreciation for the works of František Drtikol, Jaroslav Rössler, and Eugen Wiškovský. As a photographer, he has gained an international reputation, and has shown his works in dozens of exhibitions at home and abroad, and his photographs are in a number of important collections. Since the late 1970s, he has systematically expanded his series of photographs called Something Unspeakable, in which he organically links elements of socially concerned documentary photography with a subjective view. His photographs are enriched with many visual metaphors and symbols, whose psychological and emotional meanings are underscored by the symbolic use of colour photography. His photographs include existential and dramatic scenes from the streets of big European cities against the background of everyday life and slowly moving history.