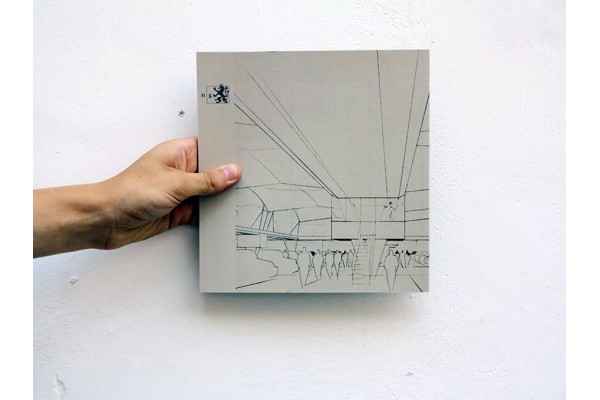 The publication is issued on the occasion of the exhibition, emerging and appreciating the work of one of the half-forgotten architects of the 20th century on a selection of drawings, plans and photographs of the fund architecture collections of the National Gallery in Prague. Lubor Marek joined the practice in 1939 Until 1950 he worked in the Slovak Republic, Which left behind a number of Significant buildings of all kinds - from residential to industrial. After 1945 the building Scattered realized in the Low Tatras, for Which it proposed and number of isolated recreation facilities. After 1950 he Returned to Prague and Which Began to focus on issues of typing.