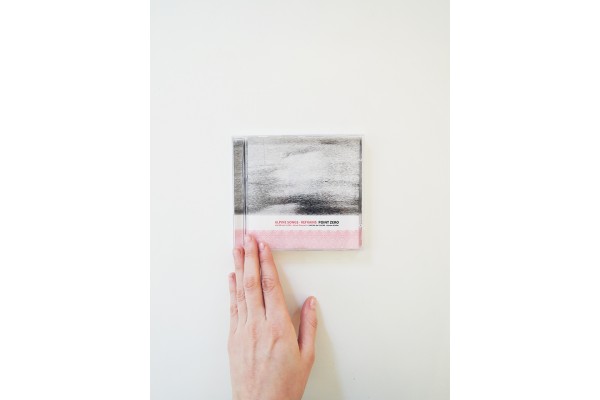 The band was formed as an open group in 1993 by several musicians active in the field of contemporary classical and experimental rock groups. The main impulse was to perform music over to various genres (graphic scores, influences of rock and jazz, multimedia concepts), but then the group has been focusing on improvised music.
This recording is the result of group’s poetics which itself is a fusion of divergent influences, with various idioms of influentual personalities of contemporary music. Two of them, percussionist Guenter Mueller and cello player Alfred Zimmerlin (both from Switzerland) appears on this record that was recorded live at their concert in Bratislava. In recent years, Vapori del Cuore is not active and its members are being involved in different other projects (don@u.com, OVER4tea, Pink Big Pig, Opera Aperta).