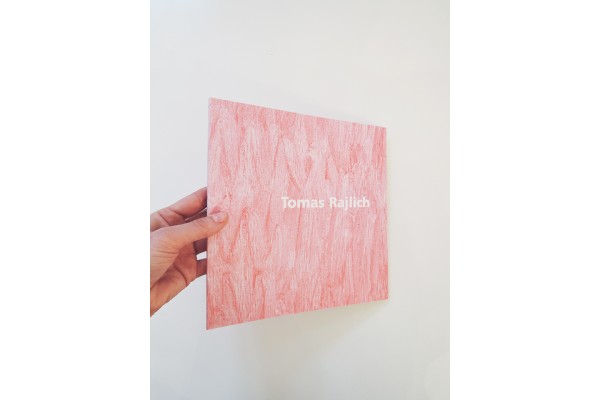 Tomas Rajlich (born 1940 in Jankov, Czech Republic, lives in The Hague) only found his vocation as a minimalist painter after his move to the Netherlands in 1969. The neutral outlook and modular quality of his work allies him with major proponents of the American minimalist scene such as Robert Ryman, Robert Mangold and Agnes Martin, whose work he exhibited alongside at the 1975 group show Fundamental Painting at the Stedelijk Museum in Amsterdam. His recent large-format monochrome paintings employ a rigid simplicity of means, yet the variety of results is never restrained for each work is unique and ever-changing according to ones personal mood.