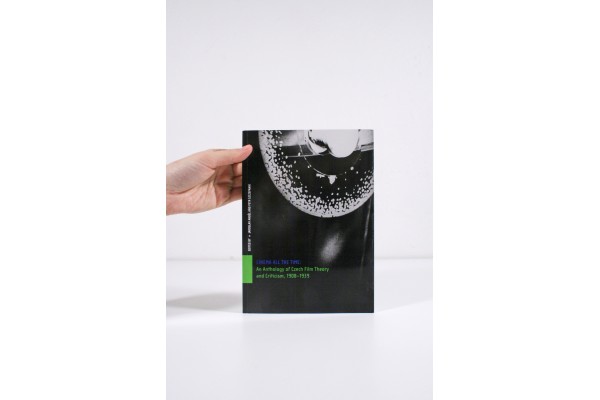 This anthology documents in English translation changes of The Czech thinking on film in the period between 1908 and 1939, i.e. until the time when the featured films became the main attractions in cinemas and when a public debate about their cultural meaning was started. At this time, writing about film was not yet a natural part of cultural running neither an academic research field, yet, throughout various disciplines it has actively co-determinate the way how this new medium would be understood and evaluated by the society.