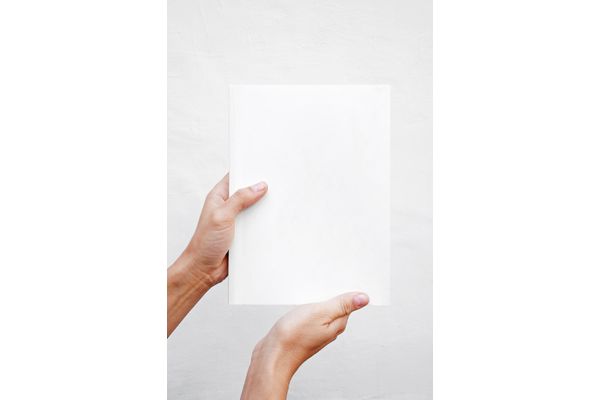 Czechoslovakian band Máma Bubo was founded by Karel Babuljak in 1982; he put together five friends that he trusted. Having been more or less groping in the dark of music until then, Babuljak suddenly expressed a clear musical and human opinion to which the other members of Máma Bubo added theirs. A new band was born and although it had a clear face, it did not fit in anywhere, was hard to be connected with anything, and was isolated despite its openness. Máma Bubo always guaranteed an extraordinary and shocking experience which surpassed the level of entertainment. 1985: Babuljak’s disenchantment with the social situation as well as with artistic futility compelled him to a more profound attitude which resulted in a totally different concept, PLANETA HAJ, for Máma Bubo; yet, the concept was short-lived as if having been born in a place it did not fit in. In 2017, 2 LP of PLANETA HAJ, a record from 1985, was released on vinyl for the first time.