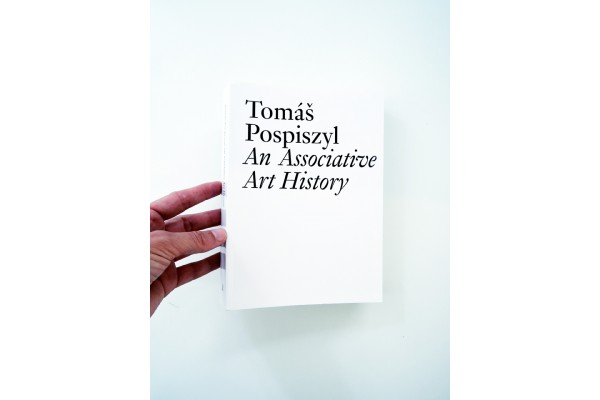 This book is a search for the place of Czech, Slovak or generally Eastern European post-war art in global history. Its aim is not to fruitlessly compare Eastern and Western varieties of neo-avant- garde or contemporary art, but to understand and convey the specific circumstances under which concrete artworks were created and the ways in which they communicate with one another. Works by artists active in the former Czechoslovakia (Jiří Kolář, Milan Knížák, Július Koller, Jiří Kovanda) are set against works by situationists, minimalists and the Fluxus movement. At the same time connections are drawn
with works by Czech contemporary artists (Ján Mančuška, Kateřina Šedá, Eva Koťátková) engaged in an intergenerational dialogue with them. The predominant creative strategy of the artists considered is the interconnection of heterogeneous elements. The present book itself follows a similar approach. Instead of thinking linearly, it establishes significant relationships through contrast and association.