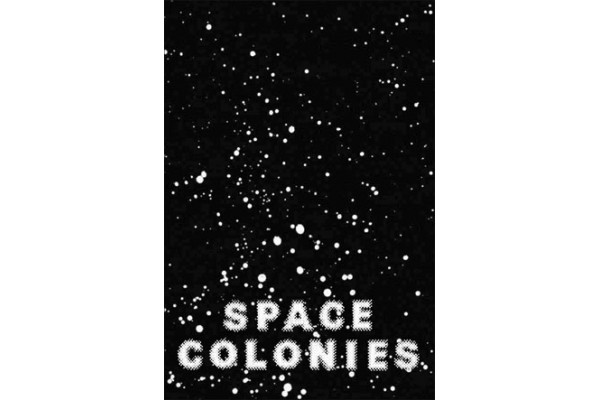 At the beginning of the 1970s US American physicist Gerard K. O’Neill developed the first ideas for colonizing space. Shortly thereafter, Stewart Brand, cybercommunard and editor of the Whole Earth Catalog, took up these ideas and published the book Space Colonies. In this and in other editions of the CoEvolution Quarterly, the issue of whether space might already be colonized in the year 2000 is discussed. Fabian Reimann’s Space Colonies. A Galactic Freeman’s Journal refers to these publications. In his photo essay he assembles historical, present-day, and speculative material, which he combines with fictional and factual stories to create a composite of different images of the world.