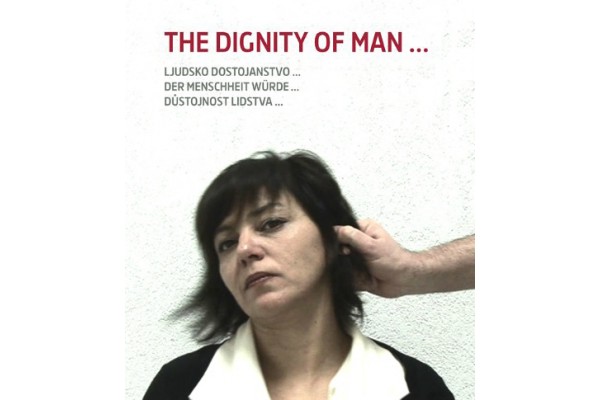 The impulse behind a concept of an international exhibition originated in a wish of three cities - Vienna, Sarajevo and Brno – to commemorate the beginning of the first worldwide conflict and its 100th anniversary in 2014. The motto of the exhibition is a poem “The Artists” (1789) by German romantic poet Friedrich Schiller, in which he appeals to the society and its responsibility to preserve values that are not expendable for meaningful human existence. The five curators have created a representational selection of contemporary pieces of art dealing with this topic in the European context. The multitude of such works in the international art scene illustrates the urgency and currentness of the challenge presented in the Schiller’s bygone poem.

In autumn 2014, after the projects openings in Vienna and Sarajevo, the exhibition is to be presented in its widest range in Brno House of Arts. The exhibition reflects upon a common world practice when the human dignity is often trampled and repressed. Even though the Bill of Human Rights is an inseparable part of the majority of the constitutions, everyday reality shows completely different picture. Billions of people suffer and die of hunger, some are exploited, humiliated and their living conditions are contradicting the meaning of the human dignity. In the respect to the society, the respect for an individual is often denied; economic criteria often negate human rights and freedom of an individual. These are the topics reflected in the works of the artists that are part of The Dignity of the Man…

The exhibition is accompanied by a four-lingual catalogue containing not only the curators’ introduction, profiles of the artists and reproductions of the works exhibited, but also philosophical essays by significant Austrian and Czech philosophers, such as Milan Kreuzzieger, Robert Pfaller, Mieze Medusa and Marlene Streeruwitz.